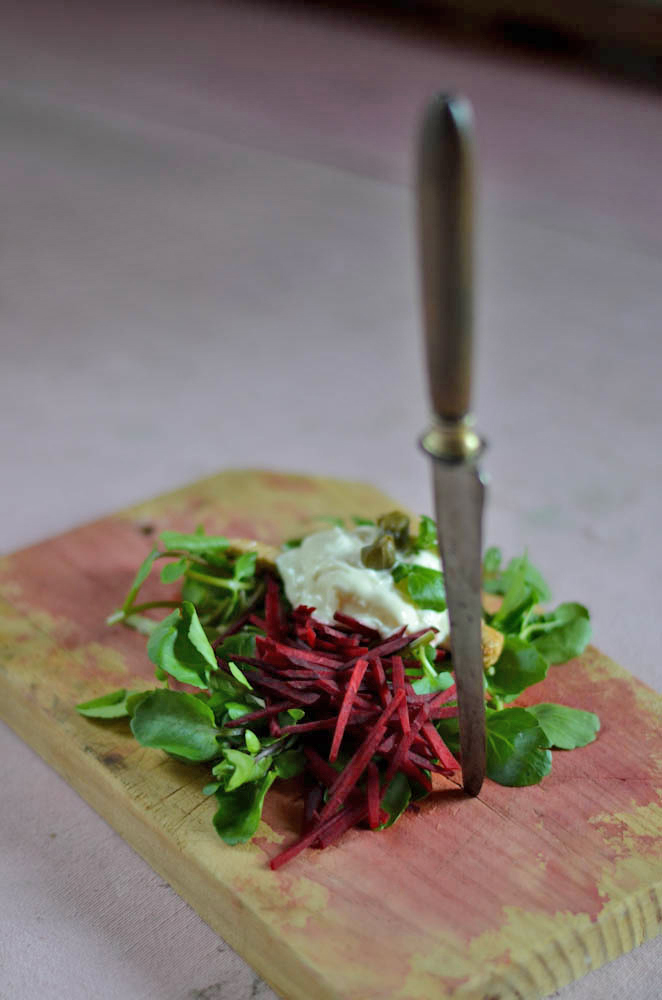 Sitting on his green couch, Mr. J, an unemployed investigation journalist with an eager appetite for whiskey, spends his days obsessing about his favourite subject – passion crimes. During one of those days, around 11:00 am, he heard his neighbour screaming with a harsh voice something along this lines – “No, no, don’t cut the head! Not the head!” – and his creative mind instantly started to wander into a dark place. Maybe the guy killed someone. He always suspected his neighbour, a big round man with a weird accent, a restaurant chef, or so he thought. A few minutes after the scream, the sound of hurried footsteps evidenced that the culprit was leaving the house and Mr. J decided to pursue him. The white apron full of crimson stains, that the gargantuan was wearing, thickened the plot on his head. He followed him.

Clearly something was wrong. The man had an exasperated face and moved hastily. In the nearby market the individual bought some mackerels from the fishmonger – nothing suspicious so far but, still, those stains bothered him. As swiftly as he had come out the man returned home. Has soon as he entered the apartment, Mr J. went straight to the door trying to listen to what was happening inside. Suddenly he looked down and saw, near the door, a wrinkled paper covered in what seemed to be blood. In a beautifully drawn calligraphy were the following words: “Smoked Mackerel, Beetroot and Horseradish Mayonnaise Salad”. On the back, in capital letters, instructions on how to prepared the mackerel detailed “DO NOT CUT THE FISH HEAD”.